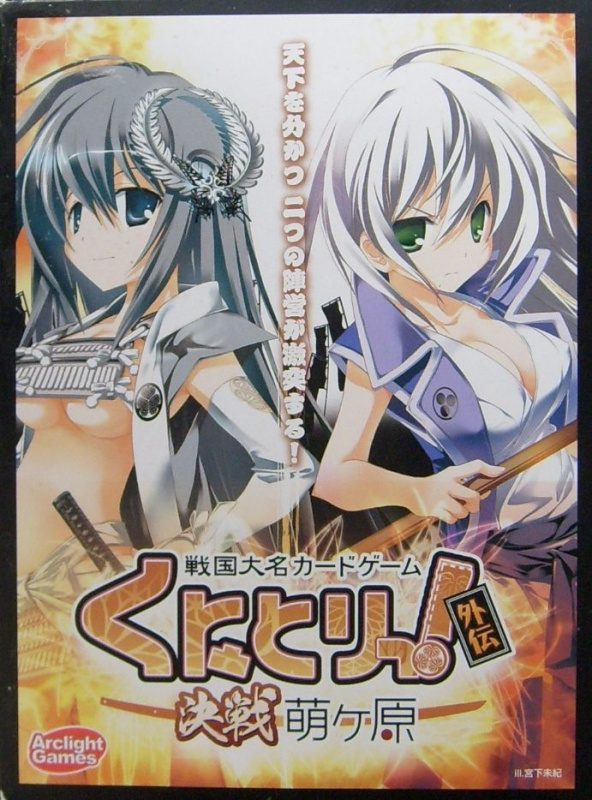 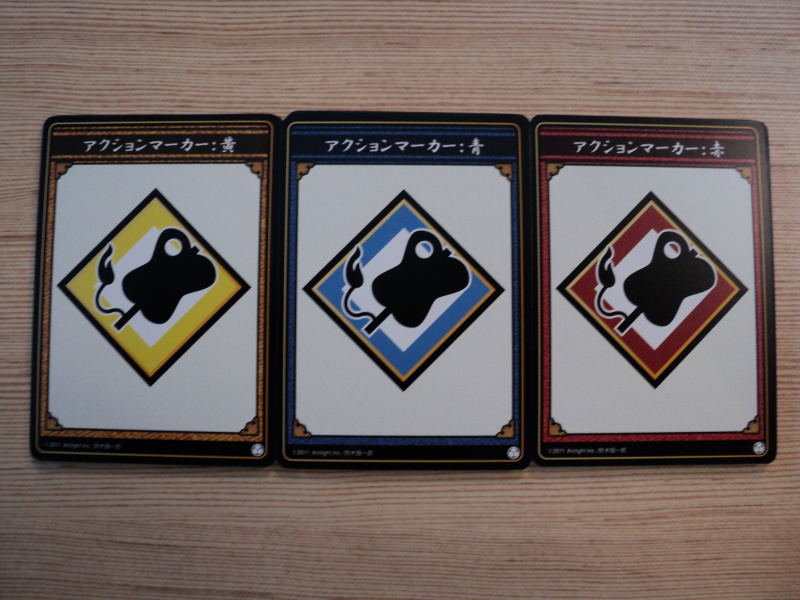 In Kunitori! Kessen: The Battle of Moegahara, you are one of the feudal lords taking part in the grand battle of Moegahara, where the lands are to be divided. Joining forces with either East or West, you must use your finances and deploy your forces wisely, while keeping a keen eye on your enemy's moves.

Kunitori! Kessen: The Battle of Moegahara is set in the same world as the other Kunitori! titles, but is a standalone game for two, four or six players that cannot be used as an expansion for those games. Players form two teams; each player starts with a deck of eight cards and gradually buys more cards from the card pool to add to his army. Eventually the armies are deployed to the front line, where the two teams compete for a majority of the land cards displayed there.