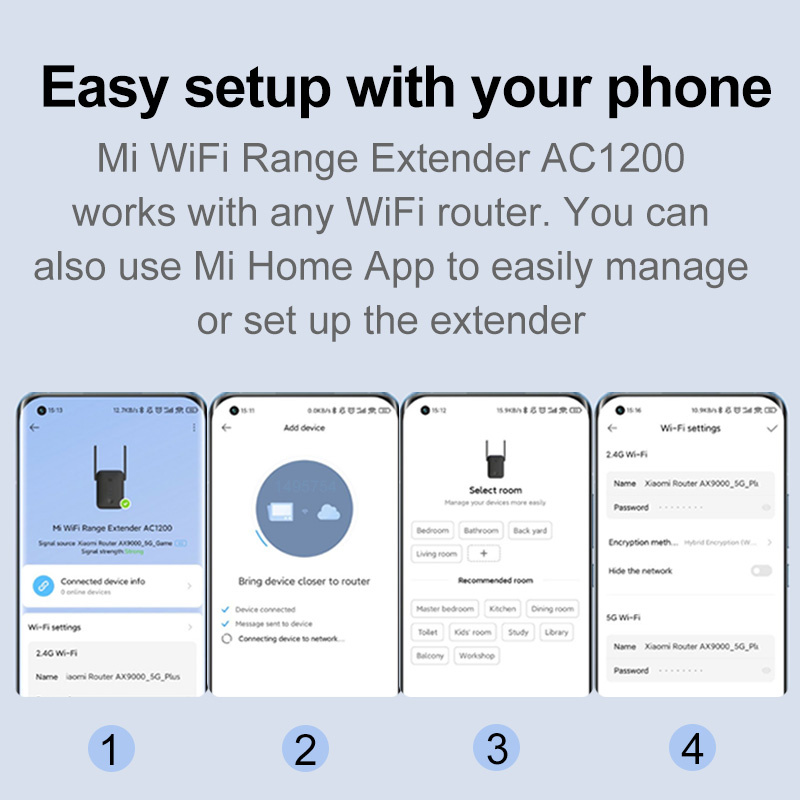 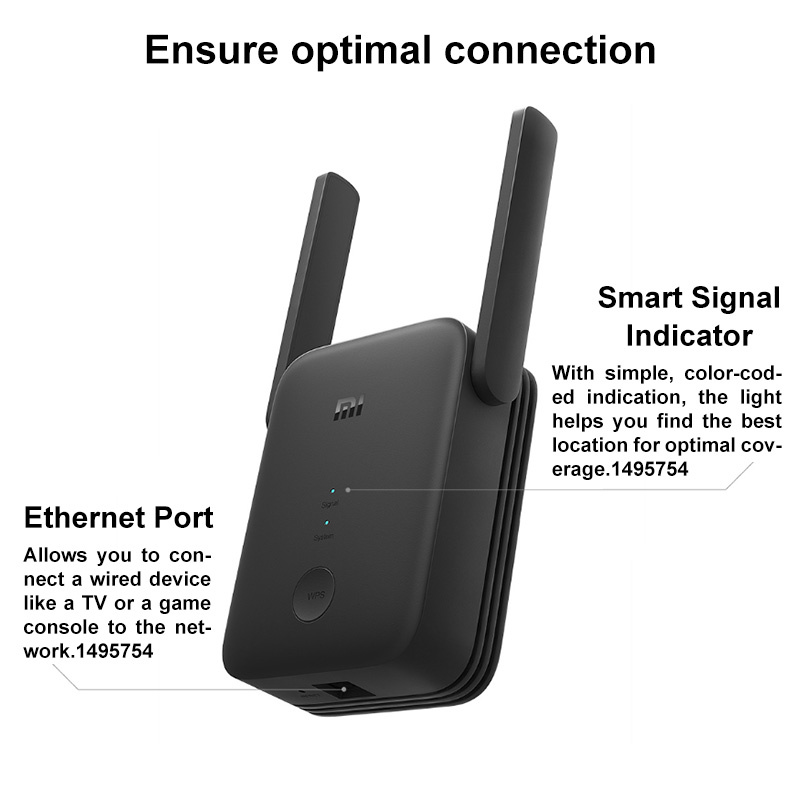 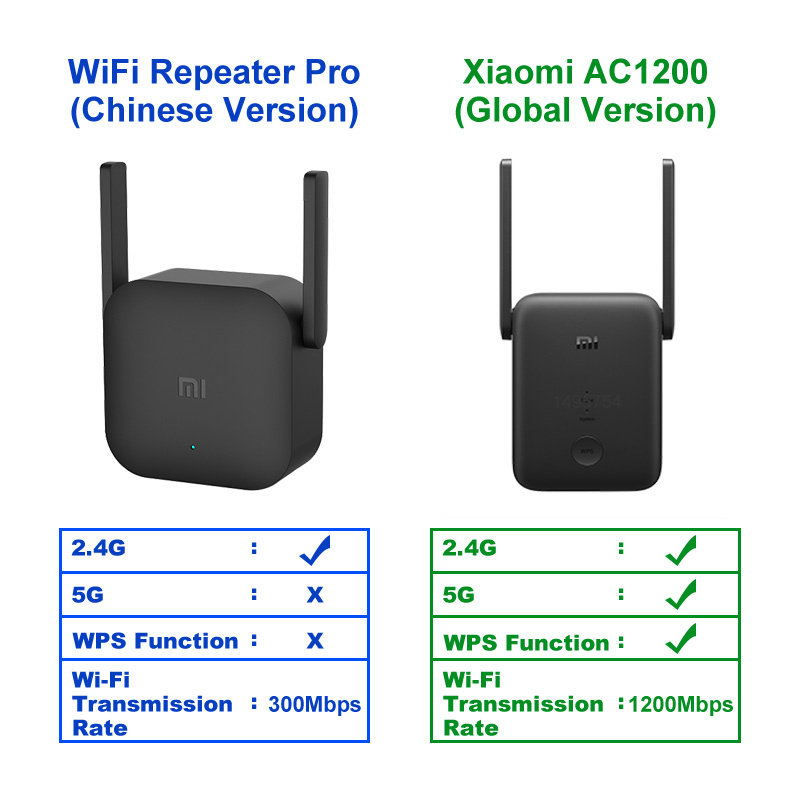 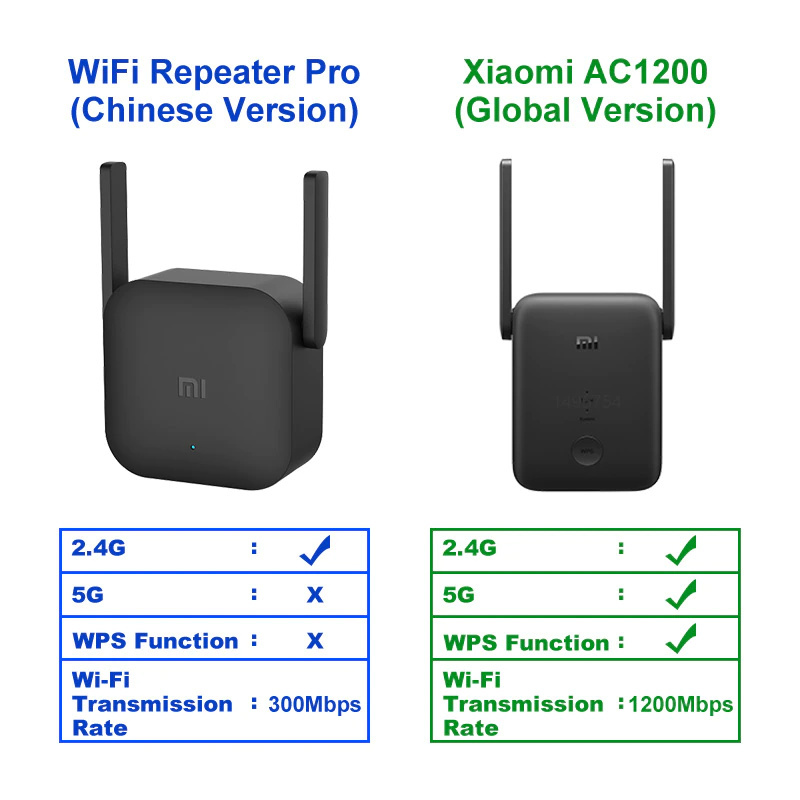 In addition, the newXiaomi Mi WiFi Range Extender AC1200has a10/100 Mbps Ethernet port. This allows you to turn the WiFi repeater into an access point by simply connecting a cable to your router. In addition, this model has ansmart signal indicatorwith a simple colour-coded indicator light that allows you to find the best location for optimal coverage.

To achieve a more stable connection than the previous model, the newXiaomi Mi WiFi Range Extender AC1200has a64Mb RAM memory. It keeps its two antennas, albeit improved ones that achieve a transmission power of <20dB (2.4GHz) and <23dB (5GHz). In addition, once you connect it to one of the networks, if the transmissions between the router and the extender fail, it will create an automatic connection to another band. You can configure it with theMi Home APP, compatible with both Android and iOS.

Reasons to get a range extender

High-speed WiFi throughout your home Create your own hotspot

With Access Point mode, you can simply connect the extender to your router and turn your wired internet connection into your own personal WiFi hotspot to create a new network.

SmartLink lets you set up a standby connection to the router so that if your primary connection fails, the extender will automatically connect to the other band, improving network stability.

Easy setup with your phone 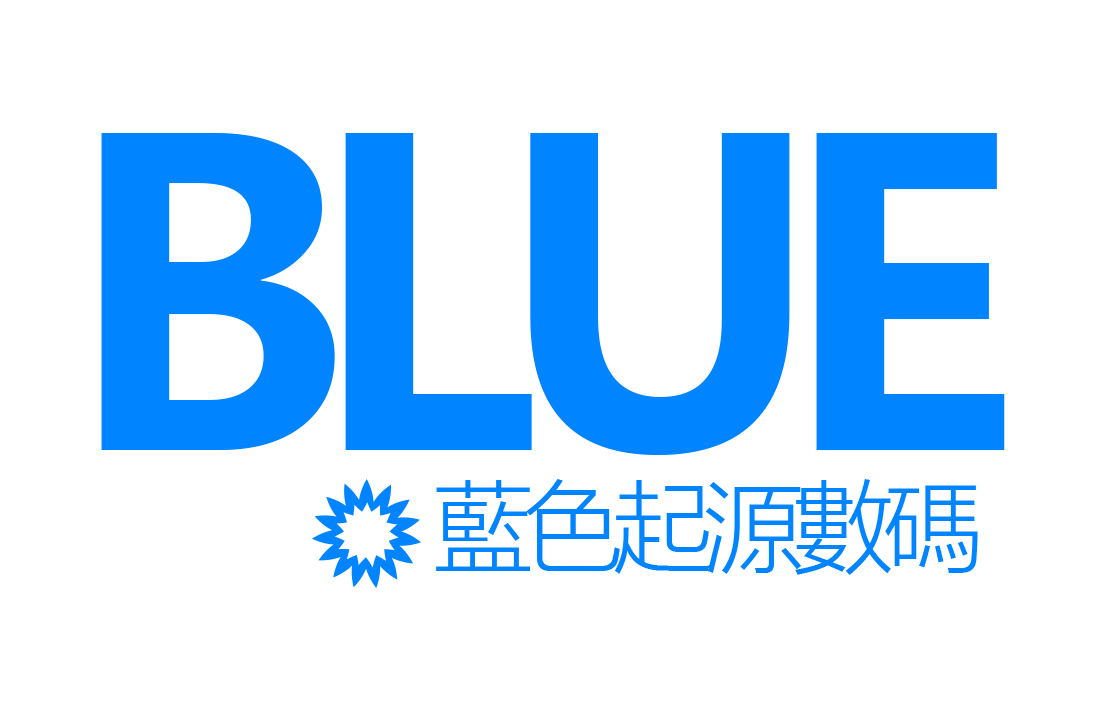 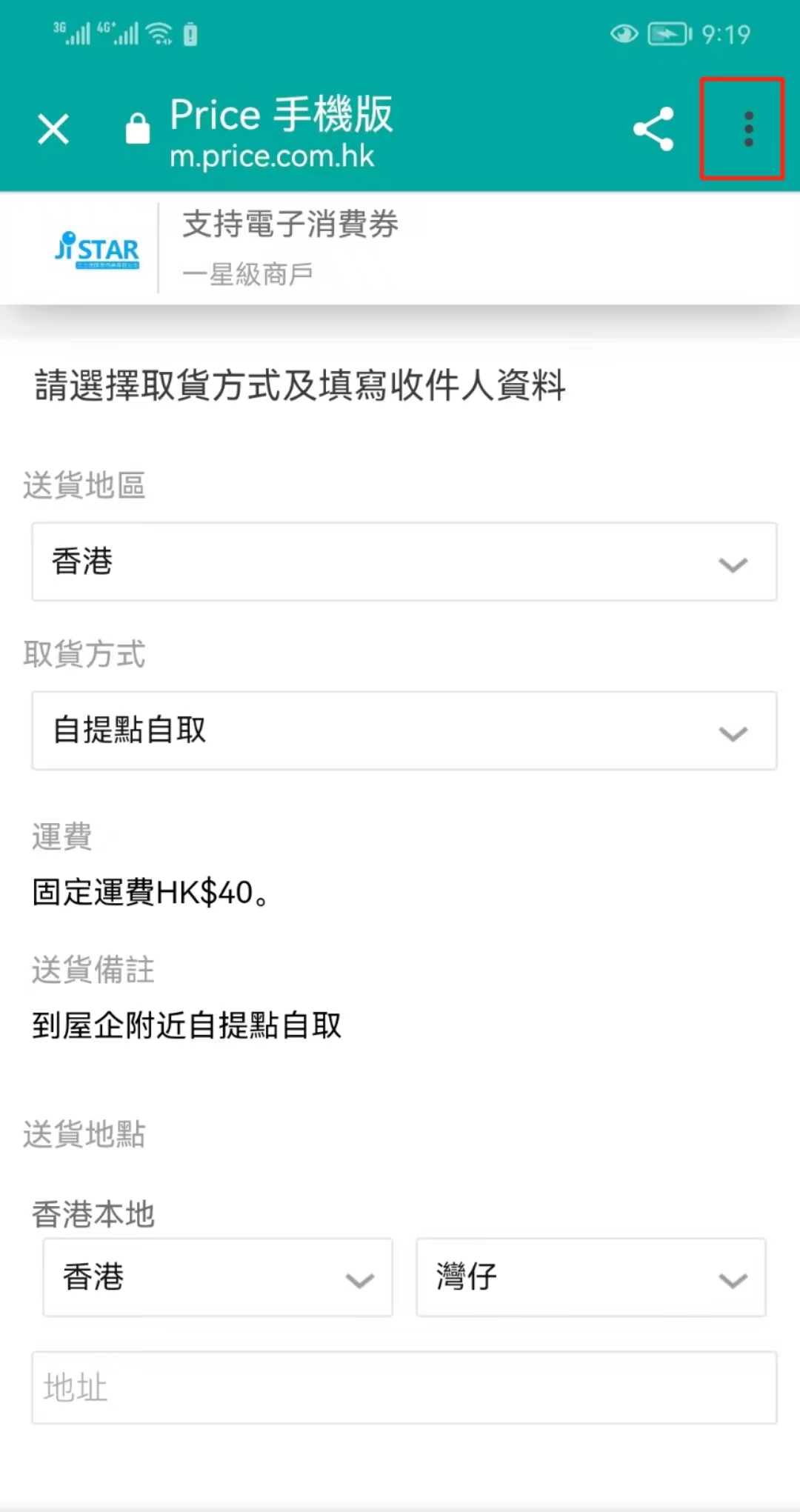 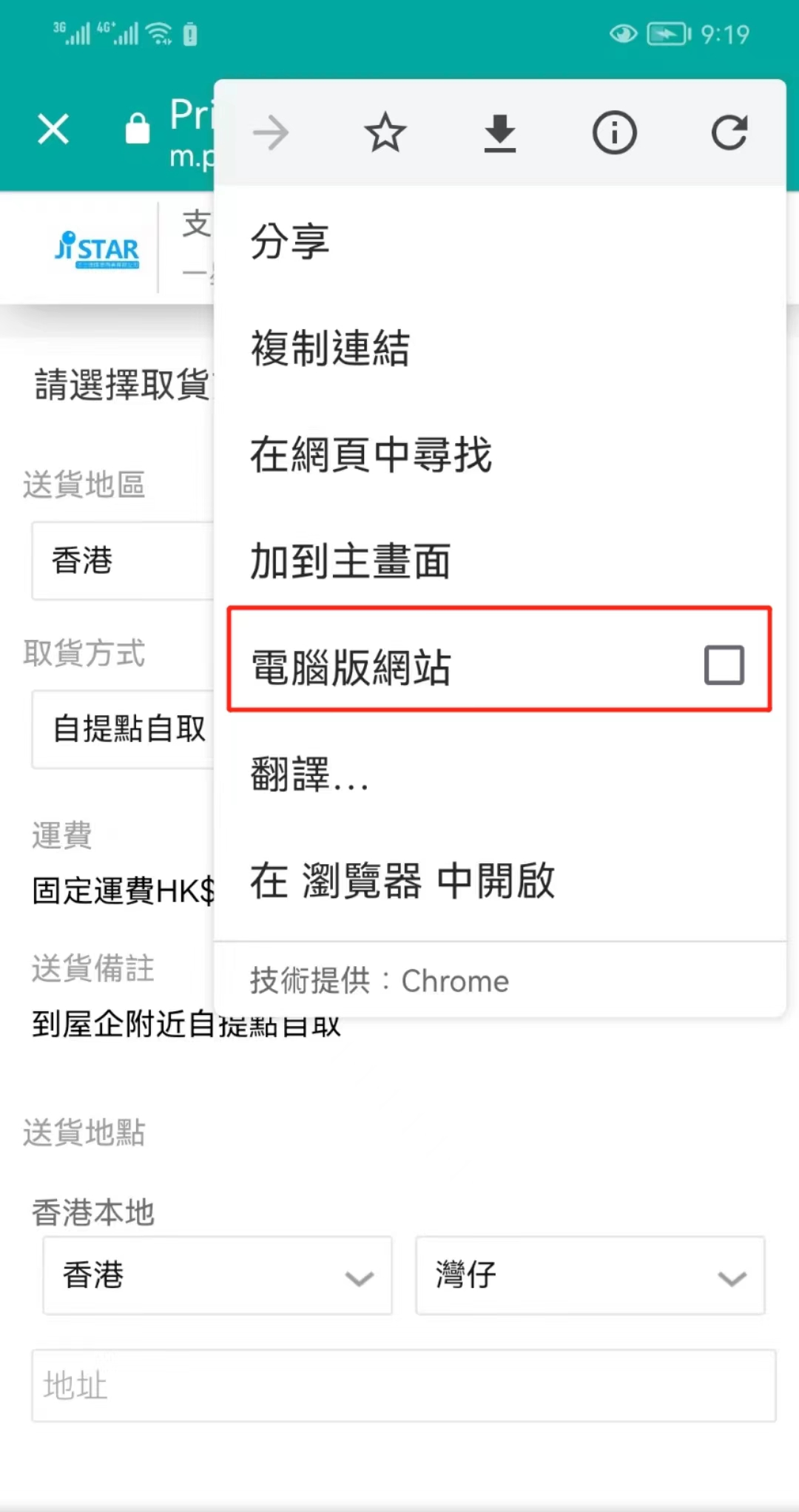 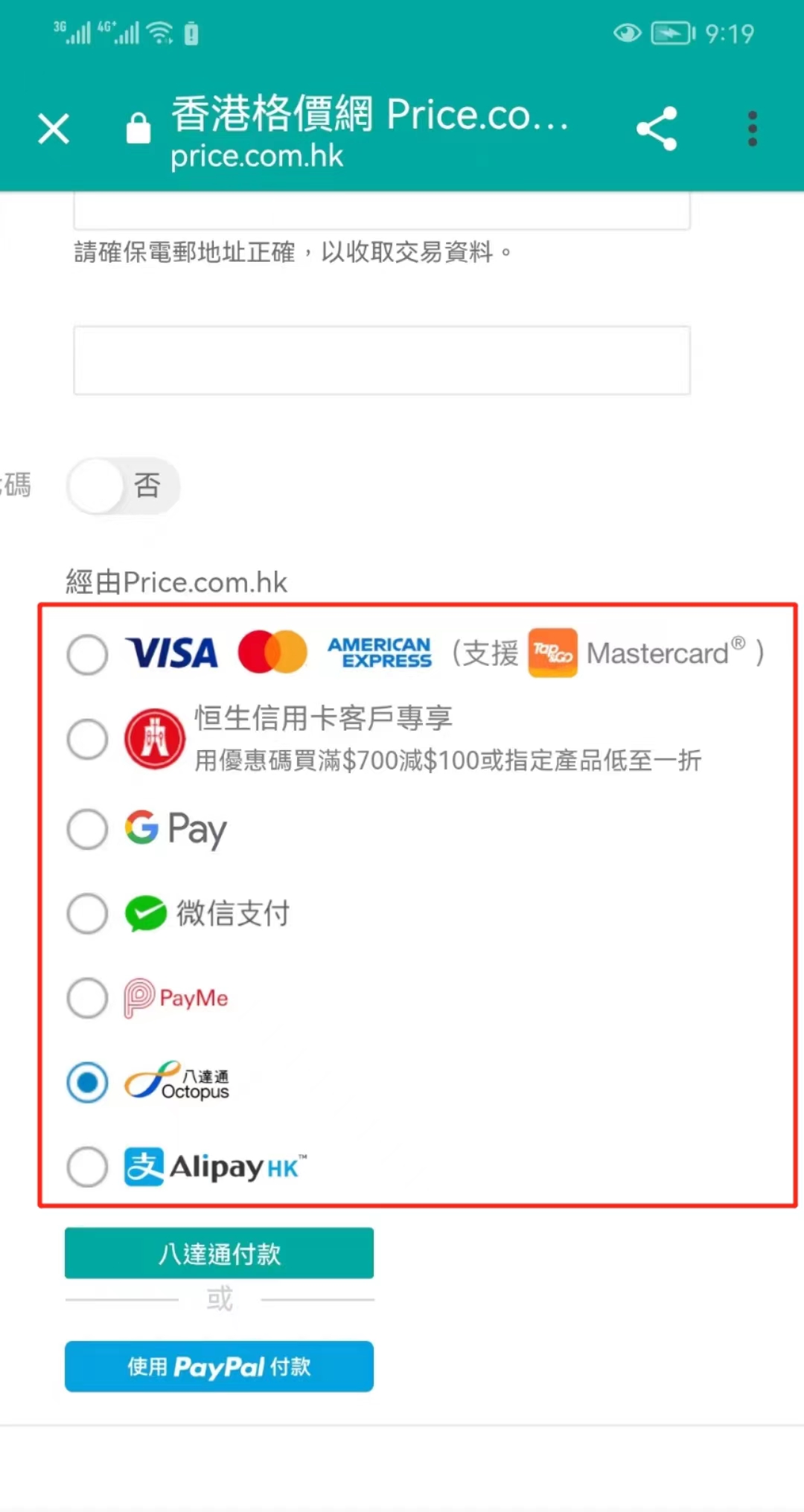