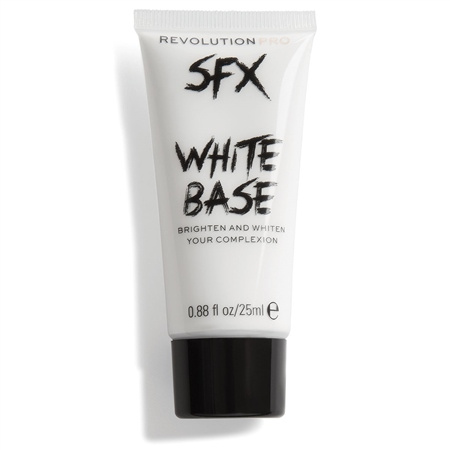 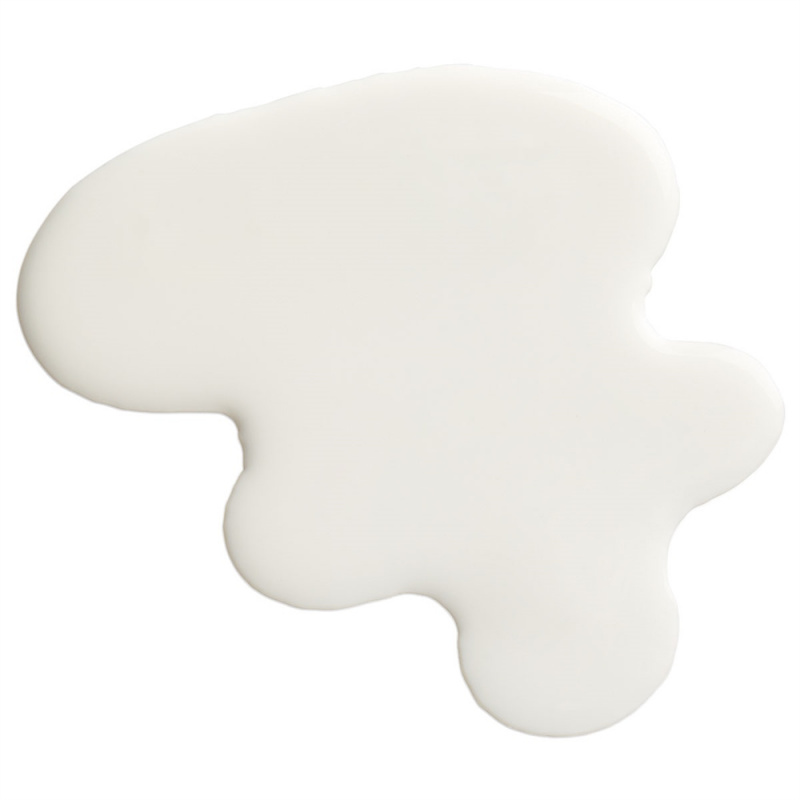 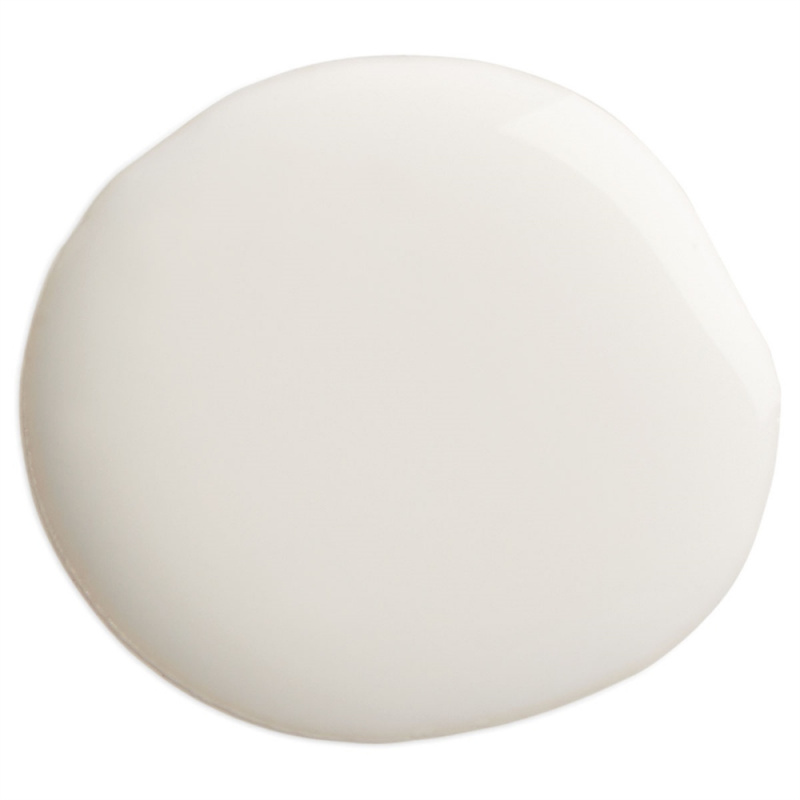 This high coverage liquid base dries to a demi-matte finish for comfortable wear. Layer with a buffing brush for a full white-out ghost effect or apply with a damp sponge to create ethereal pallor.