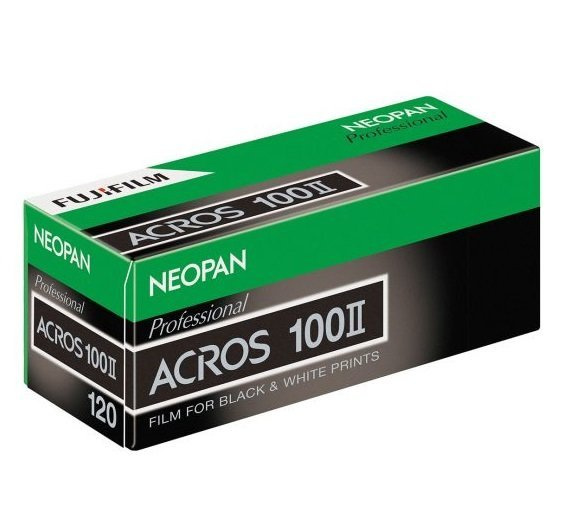 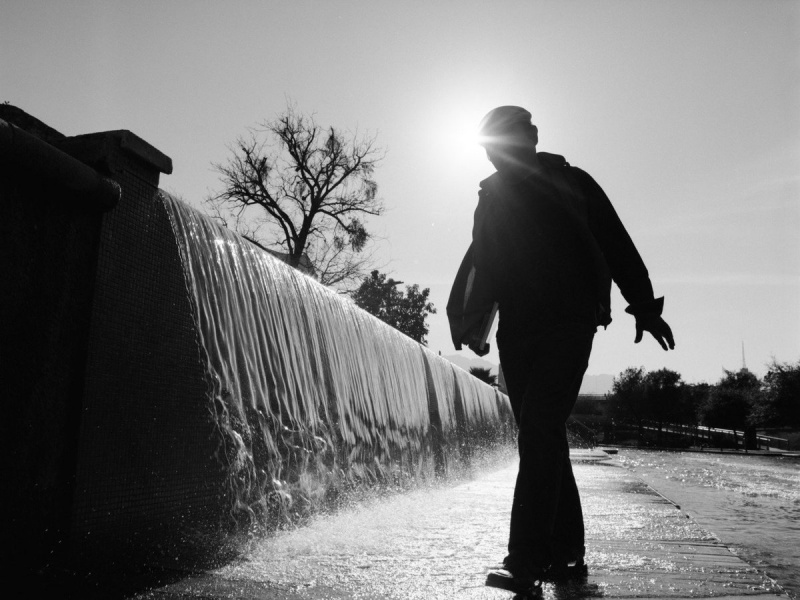 Made in United Kingdom

Fujifilm Acros 100 was pronounced pretty much dead in March of last year, during what appears to have been a mass cull of their film over the last few years. But then, just a few short months after its demise, the announcement came that Fujifilm was going to reintroduce some of their black and white films, due to an overwhelming demand from film photographers.

In June of this year, Fujifilm announced that the first black and white film to come back was going to be Fujifilm Across 100II. Technically, it’s not a rerelease, but a new version, to get around the availability (or a lack thereof) of raw materials in the original.